I’ve touched on this before back in 2015 with Air New Zealand’s quirky safety videos, take a look here if you’re interested.

It is often a heated topic of whether these quirky safety videos are safe at all. They do get people to actually watch the video, but do people take note and retain the information being presented to them or is it just another 3 minute video clip fluttering in one eye and out the other.

If you’ve got an opinion about it, please feel free to discuss in the comments section below. Either way, please leave a comment letting us know what your favourite video was or if you have any to share that you think we’d like.

And now, on to the main attraction…

How about Virgin America’s #VXsafetydance video – 2013

Some airlines just like to get down to business with no funny stuff.
Delta Airlines 2017 Safety video is just that.

Qantas take us around Australia while talking safety in 2017

Virgin Australia head to Mount Panorama, Australias most famous race track to brief us on safety

Hainan Airlines also did a cartoon safety video, it’s in Mandarin but has subtitles

It’s not always million dollar productions, watch a Southwest Airlines flight attendant rap out the safety instructions on the fly

I am going to end with something nostalgic, a Pan Am safety video from the 80s for an A300 aircraft 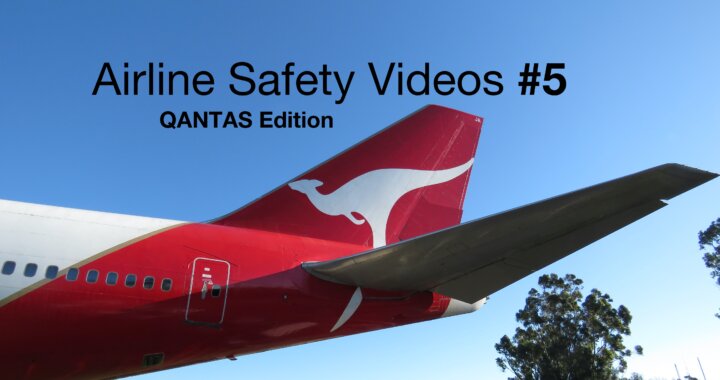 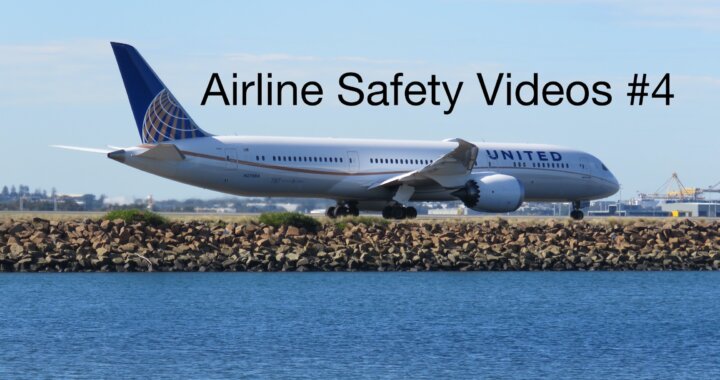