Celebrating 100 years in 2020, Qantas has released a safety video inspired by their century long history through the decades.

It’s a great watch and celebrates the Boeing 787 Dreamliner becoming the flagship of the Qantas Fleet.

Here’s some other videos showing off Qantas over the years.

Back in 2008, the Airbus A380 became the flagship of the Qantas fleet, here’s the A380 delivery ceremony.

Also back in 2008, Qantas celebrated 60 years of flight between Australia and South Africa and this video shows off some amazing footage of the original Constellations which were used on the route, eventually to be replaced by 747s.

Sadly many of the Qantas 747s have made their way to the desert for retirement but these aircraft have been celebrated by Qantas as their flagship since 1971 replacing the 707s. Despite their demise, there are hundreds of fans of the Queen of the Skies who will keep her memory alive long into the future and lucky for us there’s plenty of videos to remind us how grand the 747 is whether in the sky or on the ground.

And probably the most famous is VH-OJA which is now homed at HARS on the South Coast and available for tours on open days. You can find out more about that here.

Qantas has said goodbye to many aircraft types over the years, one of the more recent is the Boeing 767 with the final plane heading off to retirement in 2014. Not all of them went to the desert with some being snatched up by other airlines.

QantasFreight still operates one of the 767s in freighter form so you’ll see this plane around still.

We shouldn’t forget the Airbus A330 and Boeing 737s that make up the majority of the Qantas fleet.

I’ve collected all these videos from the Qantas Youtube channel so I don’t upset any individuals with their videos being here. You can find hundreds more videos here. 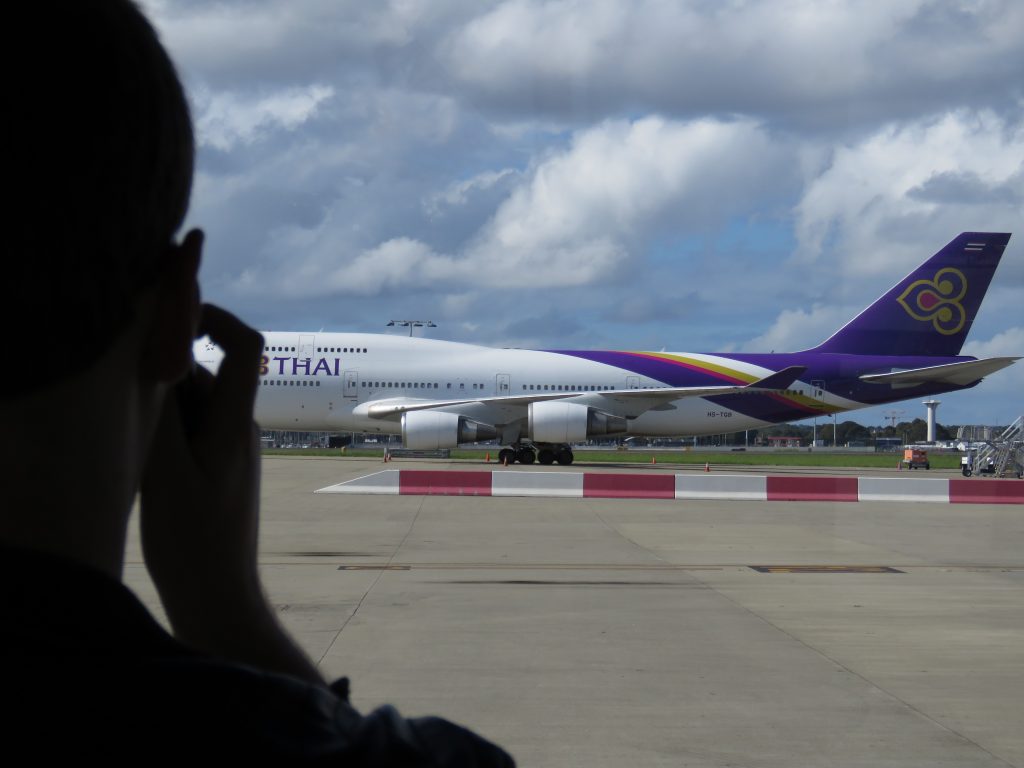 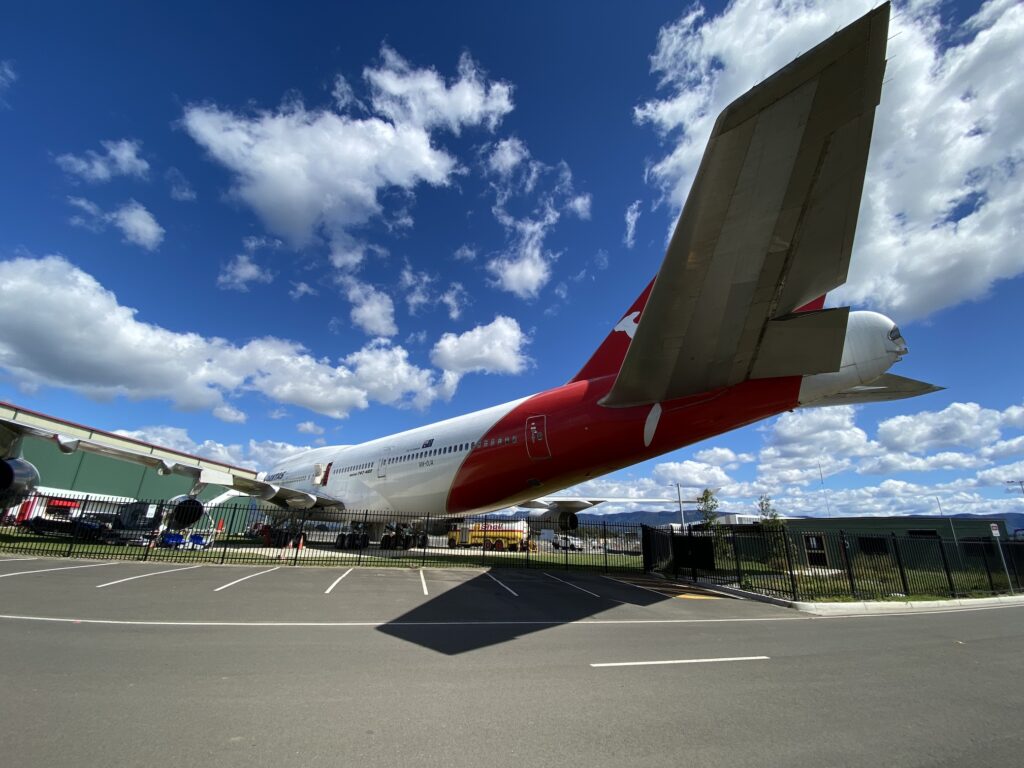